Dr Sun Zhouyong (Director of the Shaanxi Academy of Archaeology)

Dr. Sun Zhouyong studied Chinese archaeology at Xiamen University in 1991 and served as an archaeologist in Shaanxi Academy of Archaeology since 1995. He obtained his PhD from the University of Australia La Trobe with a scholarship offered by the ARC in 2007. He has been engaged in archaeological surveys and excavations for more than 50 projects. The Shimao Archaeology Project directed by Dr. Sun has made great contribution to the origin of the Chinese Early Civilization, and also was awarded the titles of “World Archaeological Discovery” and “Top Ten Archaeological Discovery in China in 2012 and 2018”. With a broad international perspective, Dr. Sun is committed to promoting the exchanges and cooperation between Shaanxi Archaeology and cultural institutions overseas.

(You will receive an email confirmation upon successful registration)

The Shimao Site is located in the northern part of Loess Plateau, a region previously regarded as the frontier of Chinese civilization. The site had become well known due to large quantities of jade items uncovered there since 1970s. The recent archaeological surveys and excavations identified the Shimao site as the largest Neolithic stone walled settlement in China (>400 ha, ca. 2300-1800 cal. BCE).

Shimao was composed of a central palatial terrace surrounded by two layers of stone enclosures. The settlement was built as a sophisticated defensive system, consisting of baffled gates, gate towers, bastions, and corner towers. Shimao was a regional political and ritual center, evidenced by the discoveries of human sacrifice performed prior to the construction of the fortification, large quantities of jades (some embedded in the stonewalls), bronze metallurgy, a main gate decorated with polychrome murals, and walls furnished with anthropomorphic stone carvings.

The discovery of Shimao revealed a unique trajectory to urbanism in China. This once powerful kingdom centered at Shimao was completely unknown in ancient textual records. Its discovery therefore also raises challenges to reevaluate sociopolitical changes over a broader region on the eve of Chinese dynastic civilization. 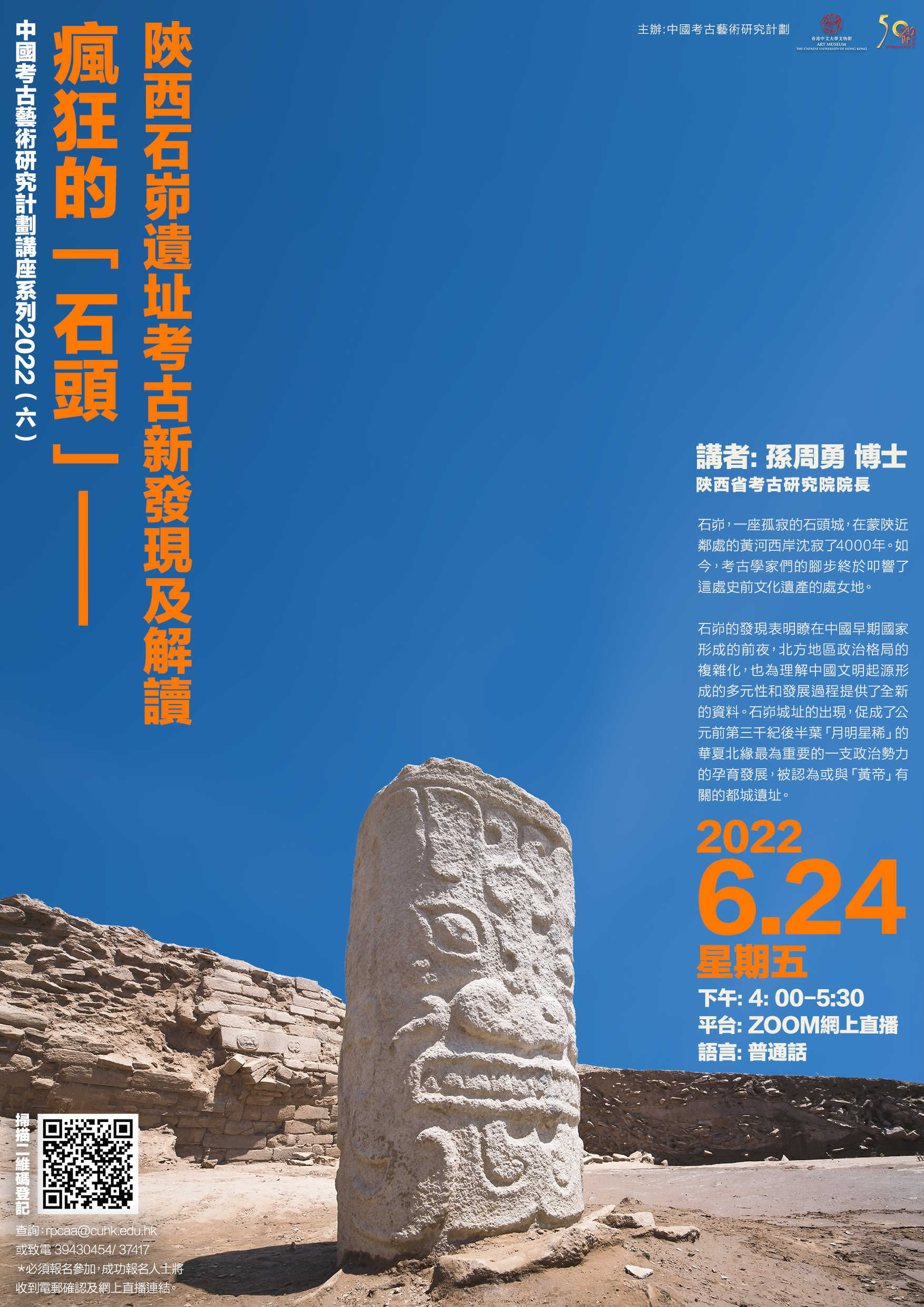 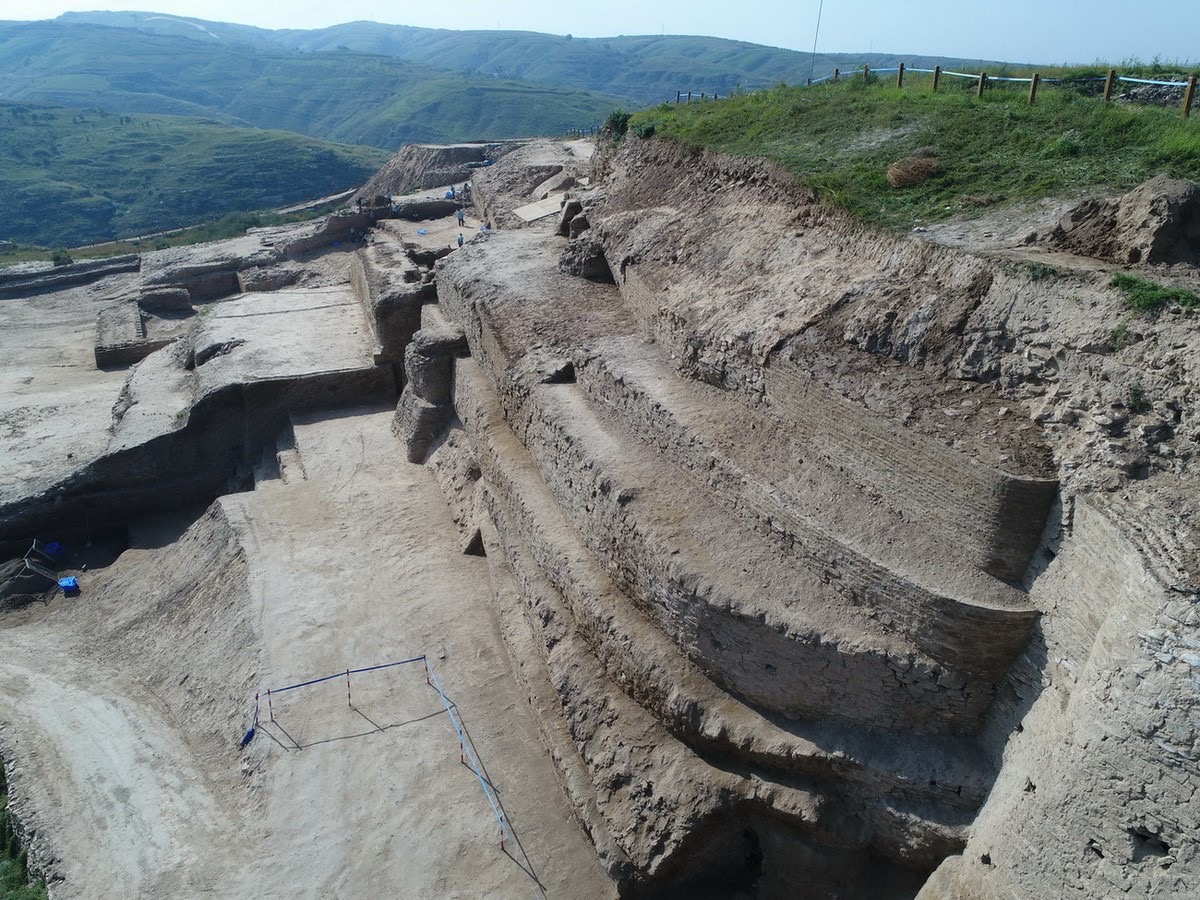