The story sets at the 18th century on an isolated island in Brittany of France.  Marianne, a young female painter was assigned to paint a portrait for the marriage arrangement of Héloïse, a young lady from a wealthy family.  Héloïse was reluctant to be painted as she did not want to accept arranged marriage.  In order to finish the portrait in secret, Marianne pretended to be the maiden so that she could observe Héloïse closely.  As time went by, they fell in love with each other.  In the generation not accepting same-sex relationship, would they give up the affinity and accept their fate?

This film was awarded the Best Screenplay and the Queer Palm at the 72nd Cannes Film Festival. 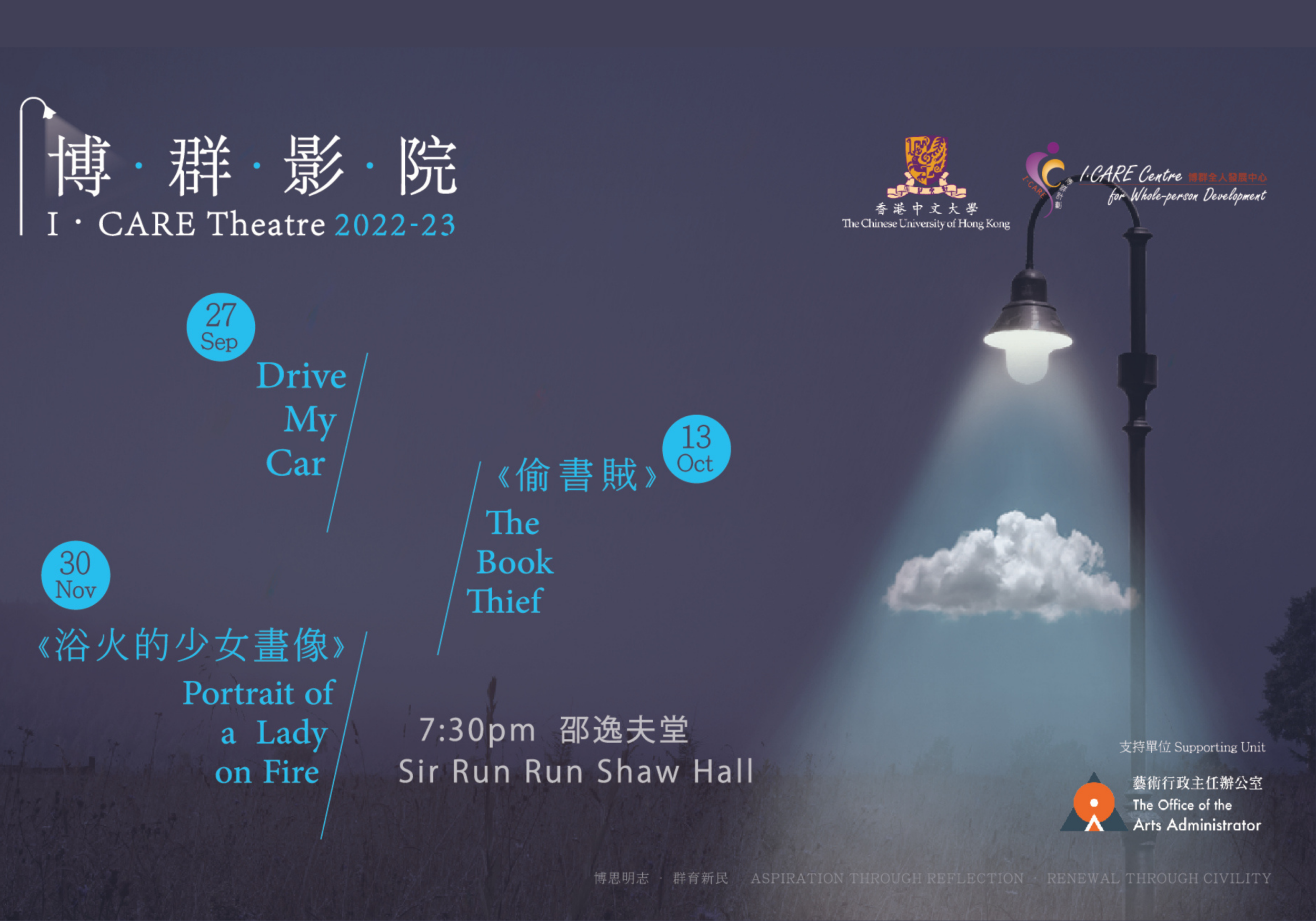